What to do in Mazatlán? 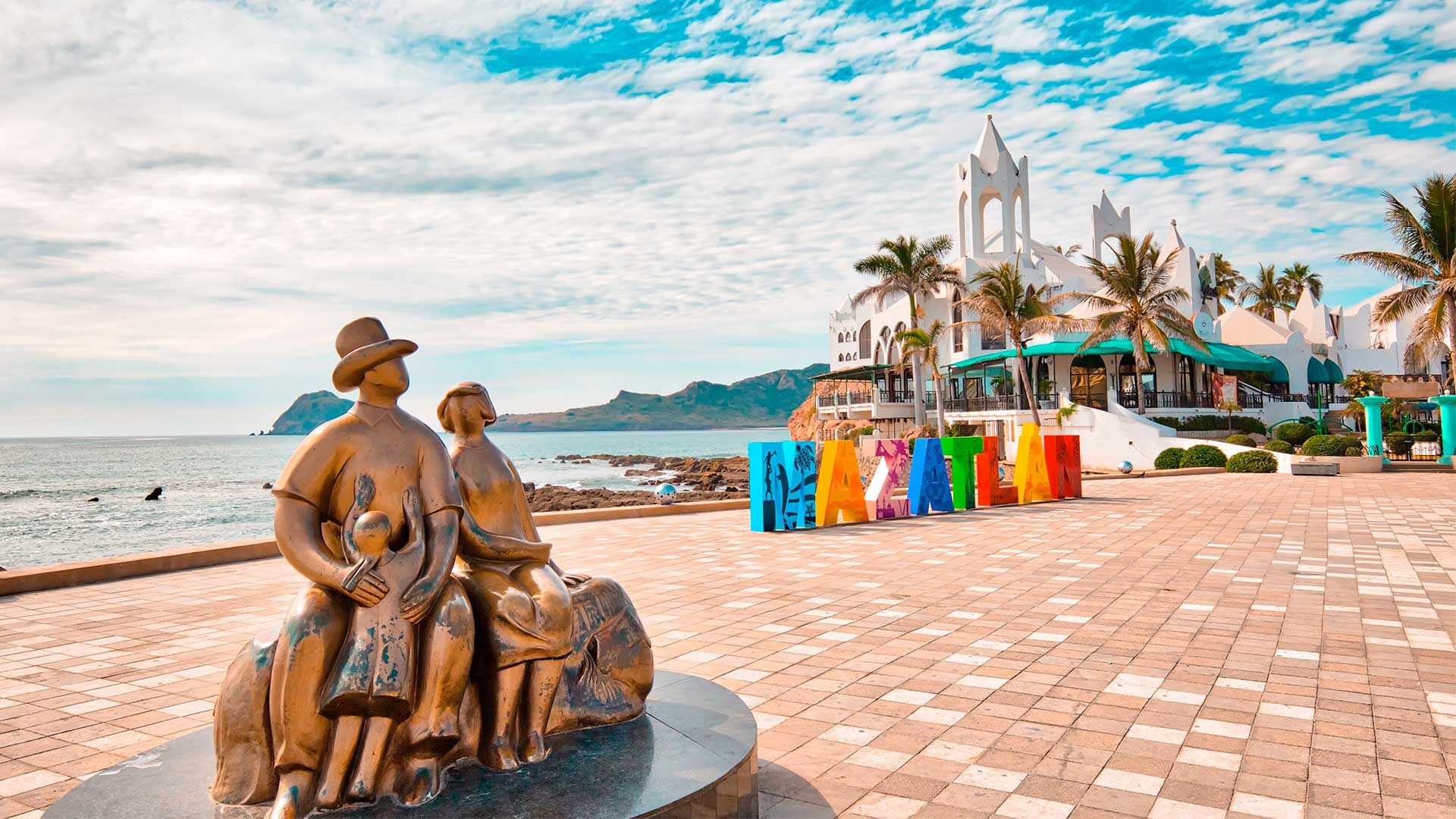 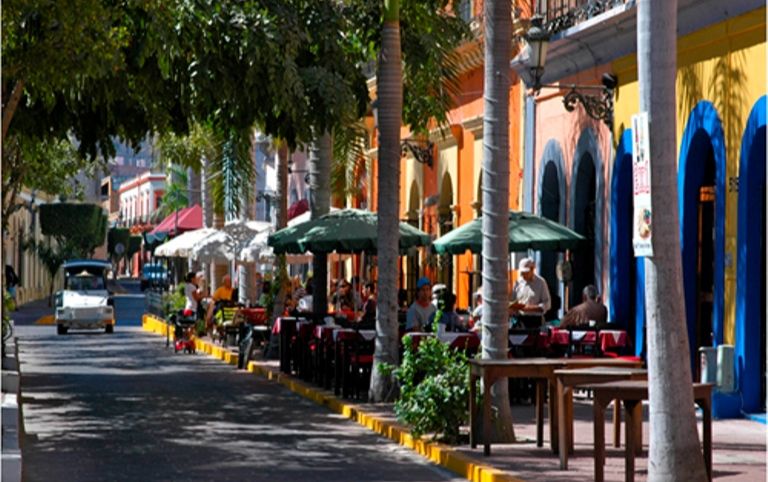 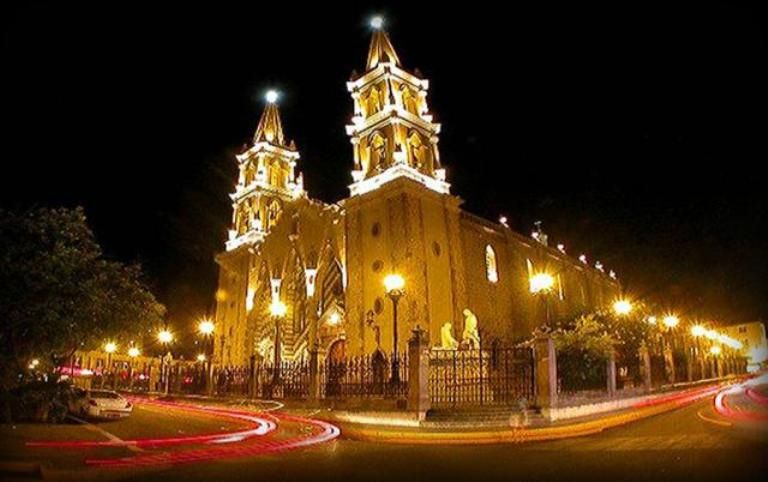 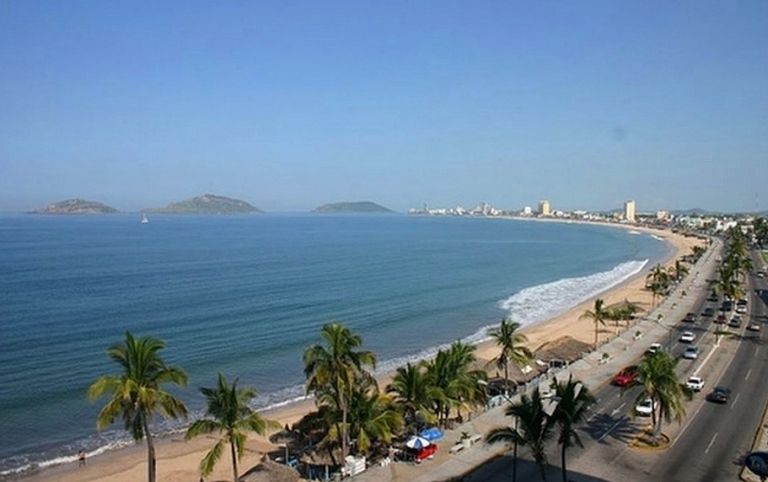 Meet Sites of Interest in Mazatlán

Although it has built its tourist fame as a beach destination, Mazatlán is an old city founded in the 16th century by the first wave of conquerors, who needed ports to send exploited riches to Spain. Old Mazatlán is a haven of peace with its streets and traditional buildings, among which the cathedral, several squares, the Angela Peralta Theater, the Museum of Archeology and the cozy outdoor cafes stand out.

Get to know the Basilica Cathedral

This eclectic building in the historic center is the main Catholic temple in the city. It was completed in 1899 and has two towers of two bodies, three naves of the same height and an octagonal dome. The main facade has three pointed arches with neo-Gothic lines. The main altar is in the Gothic style and displays beautiful images carved in Carrara marble.

The modern space that symbolizes Mazatlán is its long and active boardwalk. In its 21 kilometers in front of the ocean there are spectacular beaches, open air art, natural formations and all the establishments and services that contemporary tourists demand. One of its busiest sectors is the one in front of the Olas Altas beach. In this part you can admire monuments such as the Shield of the State of Sinaloa, El Venado (Mazatlán means "Land of Deer" in the indigenous language), that of the Mazatleca Woman, that of Continuity to Life and the one erected to the legendary singer and actor Pedro Infante, the best known Mazatlan.

Good place to stay and it has a beautiful pool

I stayed too many nights here. But breakfast is good. The housekeeping staff is cordial and efficient. The problem is the location, off the beaten path on the strand not close to anything. The poo...

Hotel Coral Island is located in Mazatlán, a coastal town in the state of Sinaloa, Mexico. It is only 15 steps from the beautiful beach that bathes the great Malecón every day that distinguishes us. Our privileged location will allow you to enjoy the best sunset ...